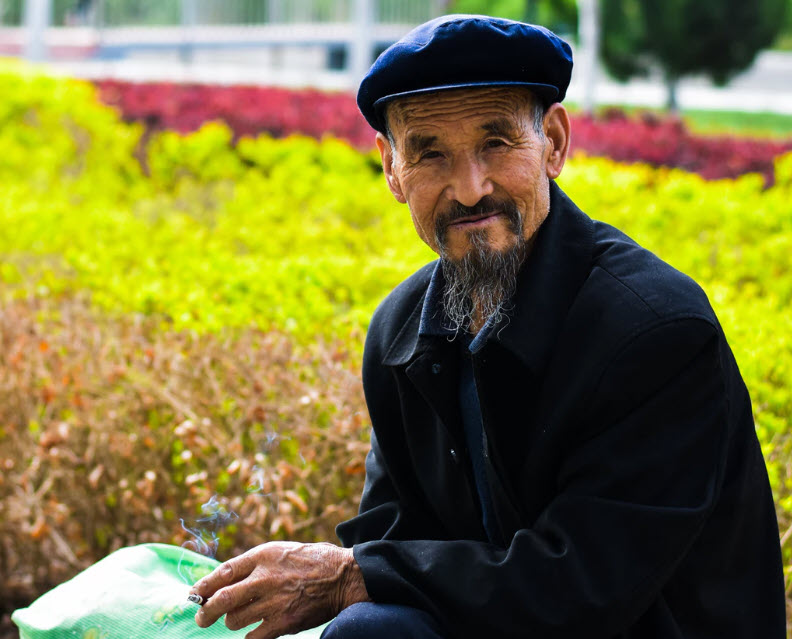 People who haven't spent time learning about Chinese often presume that there is one core language, and perhaps a series of local variations, much the same way that this happens with English and, likely, all languages.

The challenge with Chinese is that when you refer to "the Chinese Language", you are referring to a family of languages, not to a single language. There are many things that the Chinese dialects share in common (for example many can use most of the same written characters) but it's important to understand how very different the dialects are.

In English we use pretty much the same characters that the French and Germans do. We could even guess how many words would be pronounced (but likely get that wrong too), but being able to read English doesn't give you much help in reading French or German. The exceptions to this will be words that have a similar origin in the past, or words that have been "borrowed" from either of those languages. As an example, you might hear an English speaker say "adieu" and understand it as "goodbye" but only because we've borrowed it and use it within our own language.

Chinese has over 900 dialects. Many of the dialects are somewhat mutually intelligible to some degree. These are usually part of dialect groups.

Importantly though, the really common languages like Mandarin and Cantonese share some common sounding words, but are largely mutually unintelligible.

In some cases, you can tell that the words have some sort of commonality in the past. For example, the word for Red in Mandarin is pronounced as "hong" and in my wife's Teo Cheu dialect , is pronounced like "ung". ("Teo Cheu" itself is normally pronounced closer to "der jill"). Clearly there's something similar there from the past, but if you heard one in isolation, you're unlikely to work out what the equivalent is. Other words are completely different. In her dialect, the sentence for "don't yell" sounds very similar to the Mandarin for "as soon as possible".

In the long run, I can see Mandarin becoming the core dialect and the others falling by the wayside, much to the obvious disappointment of the speakers of those other dialects. It will take time, but I see it as inevitable. Given the number of people the Chinese government needs to manage, a common language is essential, and they've made it clear that's Mandarin.