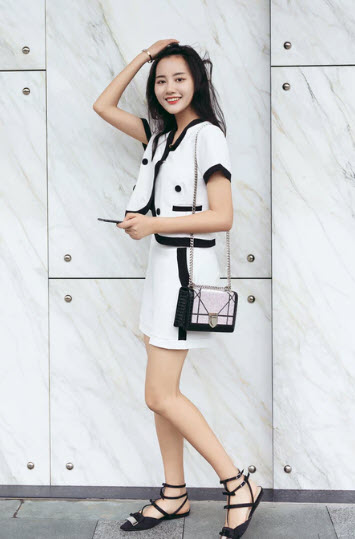 As with all languages, slang presents a challenge for understanding in Mandarin. When understanding writing in a language, there are several steps:

A good example of the difficulty in the last step is a word like "sick" in English. When you are first learning English, it's pretty clear that it means "ill". But various generations of teens decided it could also mean "really good". Think how confusing that is to a newcomer to the language.

I strike the same issue with Mandarin. While my mother in law speaks Mandarin, she doesn't use it much on a daily basis, and there was a cutoff point many years back where she basically stopped learning it.

By comparison, most of my teachers are twenty-something women in China. They speak very differently to my mother in law and this is where the impact is felt.

As a simple example, a word like "awesome" or "wonderful" could be expressed as 太棒了！(Tài bàngle!). Literally translated to English, the first character is like "very", the second character is like a bat that you hit a ball with. Baseball is 棒球 (Bàngqiú) or bat ball. The third character signifies that an action has completed. It's not quite a past tense marker but it's a bit like that. It might even make sense in English if you think of something "as a hit".

However, another common expression is 太牛了 (Tài niúle). Same first and last characters are used. Now Google Translate shows that as "too bad" but I've never heard it used that way. Generally, it also means "awesome".

Now, here's the catch. The second word means "cow". So the phrase really literally means something like "too cow". So you can understand the expression on my mother in law's face the first time I said that. There was this curious look, where she understood the words I'd said, but had no idea what they meant.