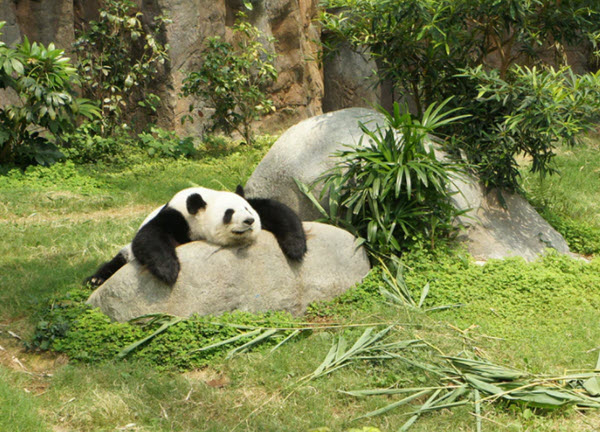 In English, we have many of these and they are confusing e.g. a flock of geese, but a murder of crows, etc.

While you could use the standard measure word 个 (Gè) for animals in Chinese, you'll sound a lot better if you use the appropriate specific measure words.

条 (Tiáo) is one of my favourite measure words. It's not just use for animals. It's used for most long skinny things. Here are some examples for animals:

一条龙 (yì tiáo lóng) is a surprising one. It's "a dragon". Not sure they're all that long and skinny.

I've also seen this measure word applied to things like dogs, although they have better measure words.

头 (tóu) literally means "head" on its own, but as a measure word, it's used for some larger animals:

But even though horses seem pretty similar, they have a different measure word: