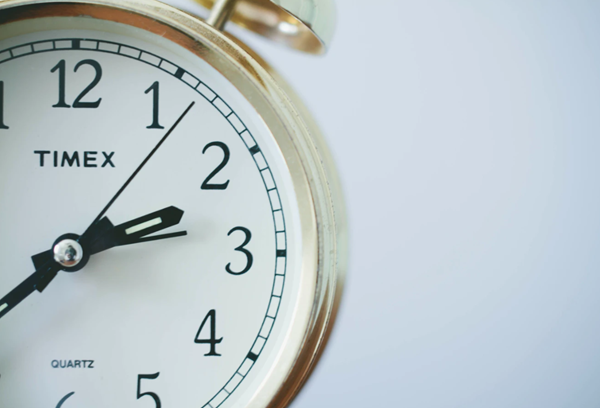 In my previous Mandarin post, I explained the basic Subject-Verb-Object sentence order. That's pretty similar to English. One stark difference though, is when you start to add in the time that an action happened.

When an action happened

In English, we can do this many ways:

1 – This morning I drank coffee.

3 – I drank coffee this morning.

I'd say that #3 is probably the most common, and the "cleanest". #1 is ok-ish, and #2 works but is pretty odd. It could be used to emphasise when it happened.

Even though #3 is the one we'd probably use in English, it's not the way we'd say it in Mandarin. The time just doesn't go at the end of the sentence. It's usually either first, or following the subject in this type of sentence.

In these sentences, 今早 (Jīn zǎo) means "this morning".  More formally it would be 今天早上 (Jīntiān zǎoshang) which is literally "today morning" but this is a common contraction of it.

喝了 (hēle) in this case means "drank". It's the verb to drink, followed by a character that indicates that the action is complete. (Not quite the same as past tense).

Instead of making it past tense here, if I did it every day, I could say:

每天，我喝咖啡。(Měitiān, wǒ hē kāfēi.) 每 means "every" and 天 means "day". Notice that this sentence doesn't have the 了 as this is not a completed action.