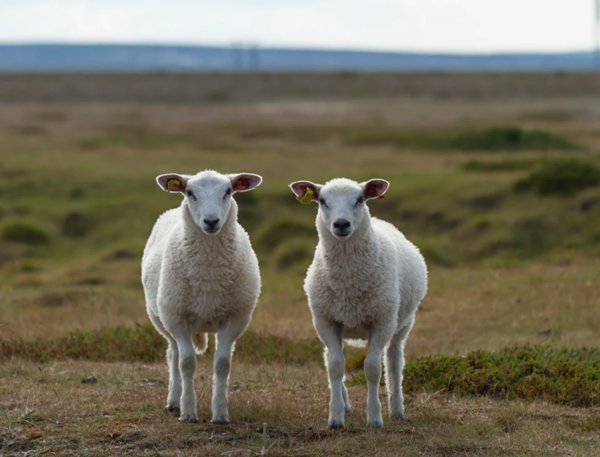 One thing that fascinates me in Mandarin is the number of times you see a word repeated in a sentence. This can commonly occur with adjectives.

The simplest example would be a single character adjective that is repeated.

This literally means "her face red red" or more likely "she blushed". But the word for red 红(Hóng) is repeated, in this case for emphasis.

you get a similar effect by doubling the word for big:

Now where the fun begins is that many adjectives involve two characters, and instead of A becoming AA, the effect is that AB becomes AABB. (Not ABAB)