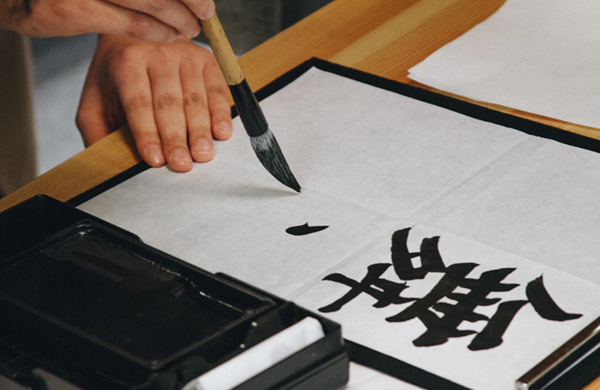 I was at school a long time ago. For all the 5 years that I was at high school, I studied Japanese. In Brisbane in 1971 when I started studying it, I can tell you that doing so was a rare thing. In fact, studying any Asian language was pretty rare. The country has come a long, long way since those days.

Curiously though, my Japanese teacher wasn't Japanese. He was a Caucasian guy named Joe Geiger. He must have been almost the least popular teacher in the school. Teachers were free to terrorise students in those days, and he had made doing that into nearly an art form. But his soft spot was Japanese and South East Asian Studies. Because I took those two subjects, and because I continued them both on for the full five years (the latter was only offered after-school hours for the last four years), I ended up getting on really well with Joe and learned a lot from him. That made me a bit of an oddity (a bit like a teacher's pet) in his other classes.

In Japanese class though, one thing that struck me early on, was his insistence on writing characters with the correct stroke order. At first, I didn't get why it mattered. And it's the same story in Chinese and other languages. I'm not across Korean (yet) but my guess is that it matters there too.

Here's an example. The Chinese character for word I (i.e. referring to myself) is:

我  (Wǒ) which is pronounced a bit like "war" with a descending and ascending tone in the middle of the word.

Here's how it's drawn:

There are several reasons why this stroke order matters:

Because they flow, they're actually easier to write in the first place. They're designed for elegant movement of the brush (or now the pen).

Tools that recognise writing work far better when you use the right order. That matters if you're ever trying to use handwritten input on a program.

And the strangest reason of all: people watching you write will think you are uneducated. I'm not joking. Incorrect stroke order is a giveaway for a lack of education.

The best tool (by far) that I've found for learning this is called Skritter. It can teach both Chinese and Japanese handwriting and tones. It's a subscription-based application, and its mobile applications (i.e. iOS) are excellent.

While I can get by without too much handwriting, I find that when you practice it, it totally reinforces your understanding of the characters and words of the language.