This is the second in a series of posts where I'm looking at how the Chinese view numbers, often from a superstitious basis.

The Chinese character for one (Yī) is shown on the right hand side of the main image above. It's a single line (probably originally a stick).

Sometimes when it's written on bank notes, checks (cheques), etc. it's often written as a different character:

That's to avoid fraudulent changes, which you can imagine it would be easy to make for a character that's just a single line.

One isn't regarded as a special number. Obviously it can be good when it's assigned to a winner.

But often in Chinese, one can represent being single or being lonely. 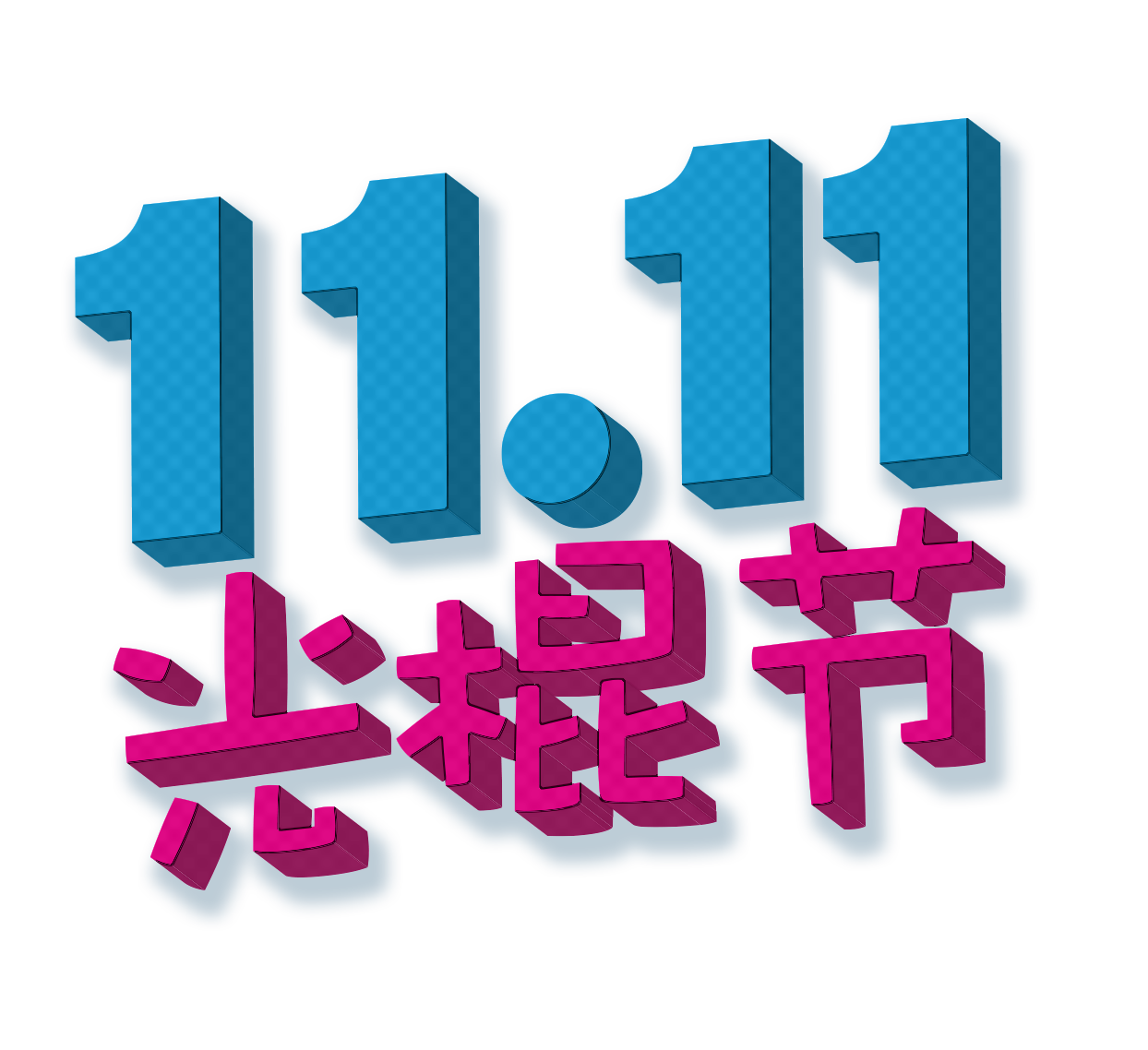 A few years back, the Alibaba company created a special day just for singles. It's called Singles' Day or shown in Chinese as double-one, double-one: 11/11. It's held on November 11th.

The Western tradition of Valentines Day has been creeping into China but there are so many single people who find it a depressing day, particularly with endless pressure from their parents for them to get married. Singles' Day is a celebration of being single, and it's an excuse for single people to spend money on themselves.

You might think that sounds peculiar but it's worth noting that it's now the largest retail event in the world, by a long, long way.