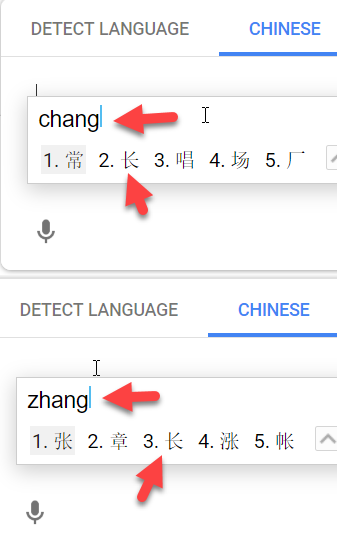 A common example of a heteronym is the word lead. I can lead someone to pick up a piece of lead.

Now, you could argue that these types of words would be more common in English, given we only have 26 characters to play with when creating words. And if Chinese has tens of thousands of characters, does it run into the same problems?

And the answer is yes.

A simple example is this character: 还

In this case, the word is 还 (hái) and means "still". The sentence above means "I still don't have that book".

But exactly the same character can be: 还 (huán). It means close to the English equivalent of "return" as in returning something to someone.

Here are some other common examples:

银行 (Yínháng) – this is the word for a bank. The second character is háng. But the same character can be Xíng with a lot of different meanings.

长 is chang or zhang

了 is le or liao

着 is zhe or zhao

And so on. So you might start to understand the real challenge of automatic translation by computers. If you just type 长 how would the computer have any idea what you meant? The answer is that you have to give it context (i.e. more to go on) before it can decide that.