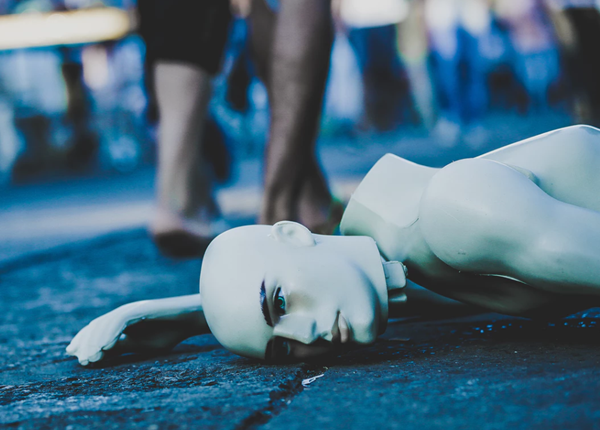 Most languages have expressions that are really massive exaggerations and Mandarin is no different. One of my favorites is the way they say:

An example would be:

我饿死了。(Wǒ è sǐle.) which is literally "I hungry death" followed by 了 (le) which some people regard as "past tense" but really is an indication that a state has changed. This sentence basically means "I'm starving" and so the state change is that I wasn't starving but now I am.

There are several other common examples of "to death":

我害怕死了。 (Wǒ hàipà sǐle) is really scared to death. Curiously, Google Translate gives it as "I'm scared of death". I suspect they're wrong there.

While these work OK in English, a number of other common ones don't.

它贵死了。(Tā guì sǐle) I don't quite get how "expensive" to death makes much sense but it's OK in Mandarin. This means "it's so very, very expensive".

我都急死了。(Wǒ dū jísǐle) Google says "I'm in a hurry" but this is more like "I'm really anxious" or perhaps "I'm really nervous".