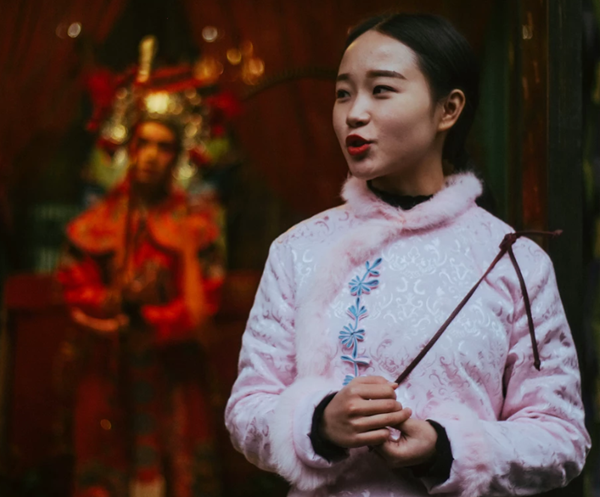 In English, we have personal pronouns and adjectives like:

So what are the equivalents in Mandarin?

我 (Wǒ) means "I". It's pronounced pretty much like the English "war". However, in English, a possessive form is my. In Mandarin, we use the same word as for I, but add on an indication that it's possessive.

To make it plural, there is another qualifier that we can add.

And just like before, we add 的 to make it possessive.  So

The word for you is 你 (Nǐ), the plural word is the same in English but it's

There are two other oddities that I want to mention today.

In English, we just have the word "you". Mandarin has two forms of this. We just saw

but there is another, more polite form, that's

It's often used to honor customers, people older than yourself, etc.

before as the word for "we". However, if the person you're speaking to is also included, the correct term is