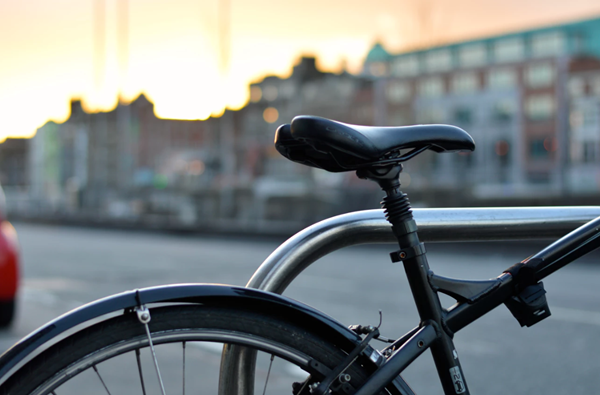 In English, we can choose to write with an active voice:

The thief stole my bicycle.

We can also write with a passive voice:

My bicycle was stolen by the thief.

We could also write, somewhat awkwardly:

The thief, in relation to my bike, stole.

So the question is about whether the same thing appears in Chinese. And the answer is Yes.

Here is an active voice for the sentence above. It's closer to the awkward third option above.

wǒ de says it's mine.

tōu is the verb that indicates taken or stolen.

le indicates that the action has already occurred.

So what's this ba thing?

The curious word in this though is bǎ. It's the word that's like "in relation to". It changes the standard sentence order from:

Bei changes these to passive

To move to the passive voice, we can use 被字句 (bèizìjù) i.e. sentences using 被 (bèi) instead of  bǎ. It then becomes:

The sentence then becomes:

This would directly mean "My bike, the thief stole". Properly translated though, it would be:

My bike was stolen by the thief.