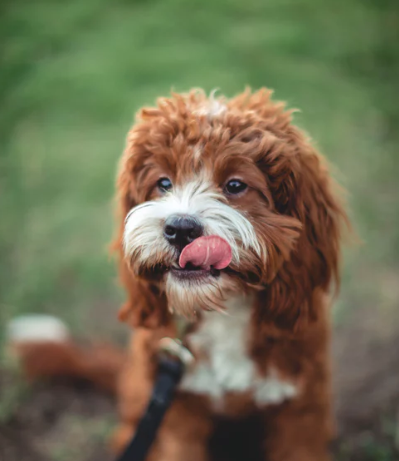 One aspect of Chinese that I love is how direct much of the language is. There is a particular pattern when this is really apparent.

We might say "Will you go or not?".  The Chinese pattern is:

This is literally "you will not will go ?"

It's a pattern that I should be using far more often than I do, but it doesn't come as naturally to me.

This means "do you have it?" but literally translated is "have not have?". 没 (méi) is also pretty much "not" in this case.

Again, this literally translates comes to "is not is?"

And sentences that are formed like this don't then need to end with a questioning word. This is where I still go wrong often. I sometimes write this like:

Literally, this is "it is my dog" followed by the particle 吗 (ma) which tends to make a sentence into a question.

Instead, I should be writing the cleaner:

As a note, in that sentence 只 (zhǐ ) is a measure word for dogs.

Lastly, Chinese has other question particles but 吗 (ma) is the most common. It's similar in importance and usage to か (ka) in Japanese.