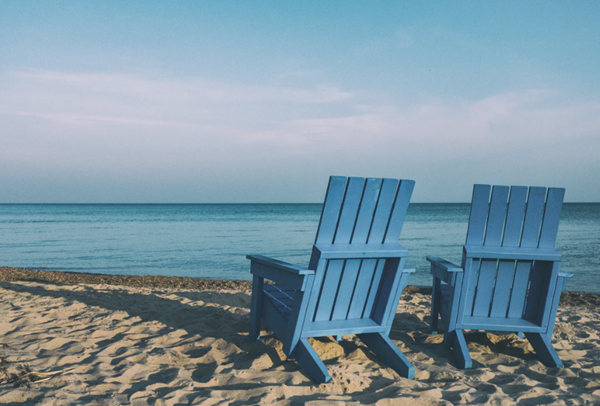 In an earlier post, I finished showing how to count in Mandarin, including large numbers and some of the odd features of the counting, like the way that Chinese say two ten-thousands rather than twenty-thousand.

But another thing that I constantly messed up when first learning Mandarin was the word for two. And that's because there are two words for two. I suppose that's not surprising if you think about how many words we use for zero.

二 (èr) is most commonly used for counting like one, two, three, and so on.

It's also used for positions:

But when you are describing a number of things (and using measure words), you typically use 两 (liǎng) instead.

But there are always exceptions

I would have expected two o'clock to be the counting version but it's not. It's:

And even in numbers, 两 (liǎng) can be used, to count the number of hundreds and so on:

Sometimes, mixtures will be used:

So you can be forgiven if it's not all immediately obvious.