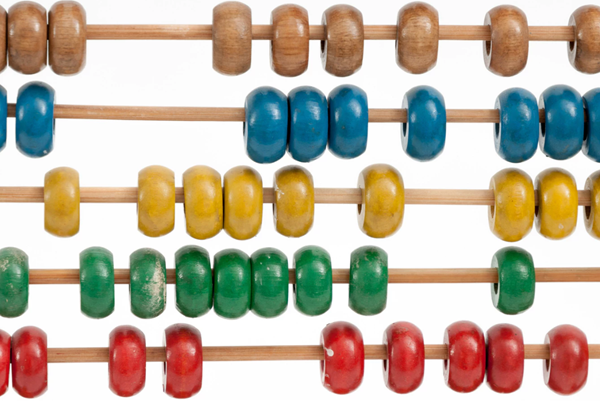 In an earlier post, I described how to count in Mandarin. That covered the numbers up to 100. Obviously, we need to know larger numbers, yet that was where I first came across a substantial difference in how the Chinese count when compared to English speakers. And I managed to get another puzzled look from my mother-in-law. 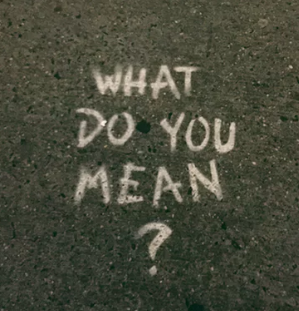 The larger numbers are quite different from what we use. Instead of hundred, thousand, million, and billion, they are:

Note how different this is.

That was my direct translation of twenty (two tens), and thousand. She looked at me very puzzled, and I eventually caught on that they don't say that.

Notice they have a word for 10,000, so they don't say twenty thousand, they say two ten thousands:

The other large numbers are then combinations of the values above:

It's also worth noting that based upon the age of the language, that 万 (wàn) is also just used as a form of inexact value meaning "a lot".