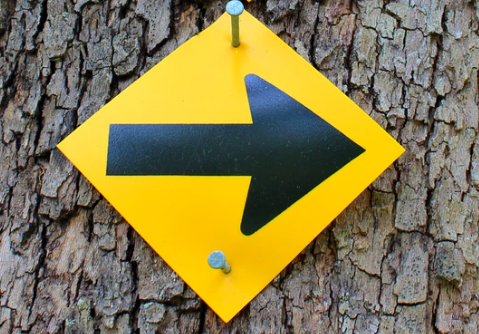 Another useful group of words that I learned are used to describe the position of something.

Here are the most common:

Often these words are used with either 边 (Biān) or 面 (Miàn) to indicate the position. Both seem to be able to be used interchangeably, but I know most of my Taiwanese friends seem to use 面 (Miàn) most of the time, except they seem to always use 边 (Biān) for left and right.

You'll often hear these after a noun, to indicate a position, in relation to the noun. So