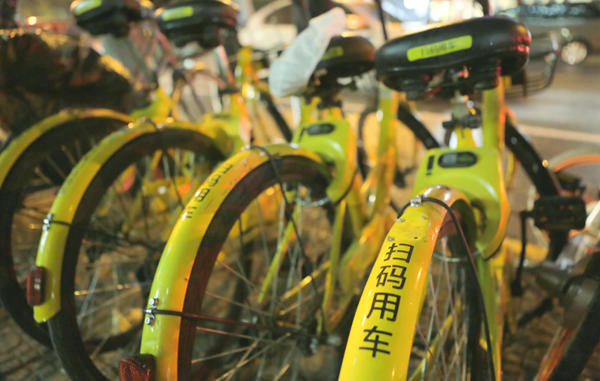 I mentioned in an earlier post that Chinese dialects are tonal. As well as words being different in different dialects (but often still the same characters), the tones are also different for different dialects. Mandarin is generally considered to have four tones or  声调 (Shēngdiào) plus a neutral tone. So, some would describe that as a total of five tones.

The first tone or 第一声 (Dì yī shēng) is often drawn as level but it's actually both high and level.

An example is 妈 (Mā) meaning mother. The second tone or 第二声 (Dì èr shēng) is a rising sound.

An example is 麻 (Má) which is a word for hemp. The third tone or 第三声 (Dì sān shēng) is a falling then rising sound.

Even though it's always shown that way, the most common pronunciation seems to just have he downward part, but less sharp than the next tone.

An example is 马 (Mǎ) which means horse. The fourth tone or 第四声 (Dì sì shēng) is a sharp falling sound.

An example is 骂 (Mà) which means to curse or is a curse.

The neutral tone is both central and flat. An example is 吗 (Ma) which is like a question mark. In the main image above (by Lufti Gaos), you can see yet another "ma". The second word from the top means "code" and is also 3rd tone. (The sentence basically means "scan code, use bike". The last word is more like "vehicle" but here it'll be an abbreviation of the word for bike).

It's important to understand that Chinese people don't hear the above words like variations of the word "ma". They hear them as different words.