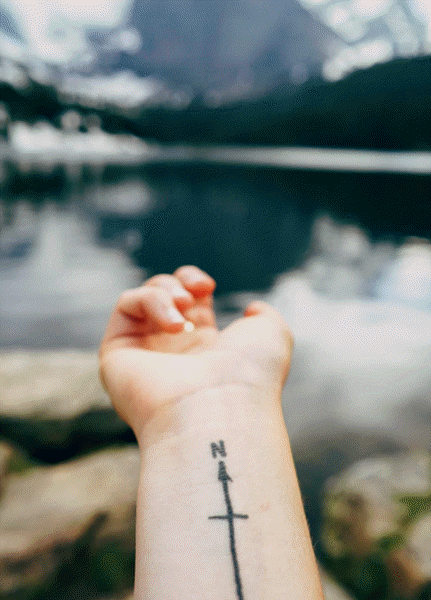 In Mandarin, the word for compass directions are:

Curiously though, the Chinese don't say North, South, East, and West for compass directions like we do. Instead they say 东(Dōng), 南 (Nán), 西 (Xī), 北 (Běi) ie: they do them clockwise which is probably more sensible than us.

These directions are often combined with 边 (Biān) which roughly means side.

You'll often also hear them in relation to cities:

The character 京 (Jīng) means something like the capital of a country or a region. So Běijīng is really like "northern capital" and Nánjīng was more like "southern capital".

And you'll hear them combined together, much the same way we say "northeast":

When they are combined like this though, East and West always come first.

But then the most curious combination of all is:

which you'd generally expect to mean East to West, and while it can have a meaning like that, it's generally used for "something".

Not having it can also be used to define "nothing":

is literally "I not have thing" would mean "I have nothing".