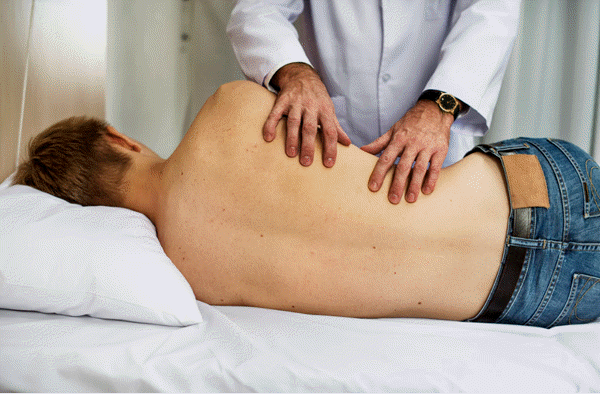 The Chinese have a very long history as a civilization. I'm frequently told:

or China has more than 5000 years of history. It's something the country is very proud of. During that time, they've developed a form of medicine somewhat parallel to Western medicine.

Before I really started looking into it, I passed it off as almost non-scientific nonsense. There are many parts of it where I still think the same, but nothing is ever black and white.

I think the challenge is that the concept of traditional Chinese medicine covers many areas including herbal medicine, manipulation, acupuncture, diet, and exercise. I don't see all of them as being equally efficacious.

I look at techniques like cupping, etc. (which many people in South East Asia and others also use), and I just don't buy the arguments for it. Even if it does help, I'm sure it's for reasons other than the ones that they supply.

In regards to the herbal medicines, I see them as a mixed bag. I could imagine some helping, but others I really don't see as doing anything notable.

But on the subject of manipulation (massage), etc. I have to admit to being a complete convert.

The first time I really saw it in action was shortly after I was married. During a drive south through NSW, my wife had something happen that left her with a really stiff neck ie: could barely move it. It was quite bad.  If I had that issue, I would have done one of these two things:

If she had gone to a western doctor, she would no doubt have been given some anti-inflammatory drug to take, and she might have then slowly improved. Those drugs are also lousy in how they affect your stomach overall.

But my wife went into a Chinese doctor in a small town that we passed through. He manipulated her neck (which sounded pretty scary to me), and less than 20 minutes later, she walked out of his office without the slightest problem. There was no evidence at all that she'd ever had a problem.

Since that time, I can't tell you how many times I've seen something similar.

There is so much that we in the west do not know or understand.