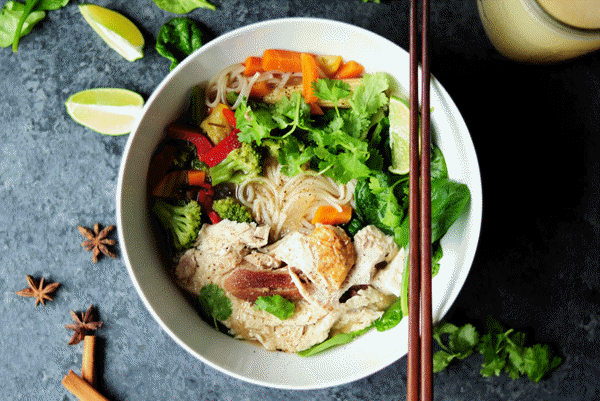 A few days ago, my wife and I visited a local restaurant that we quite like. It's called 秋月亮 (Qiū yuèliàng) or Autumn Moon. The lady who runs it has been very friendly to us. Before our meal, she asked if we wanted anything to drink. My wife asked for water but I asked for water and some tea (green tea). I wanted some water first, then I was going to change to drinking tea.

She looked at me strangely and said "No".

Now that wouldn't happen in most other types of restaurant. "I won't sell you what you asked for off the menu" wouldn't go down well with most managers.

But she immediately looked across at my wife (who is of Chinese appearance) and she said "You know". She was implying that my wife would understand that it was obvious that I shouldn't have a cool drink and a hot drink together. She was worried how this would affect me. It might upset my stomach.

This comes from teachings on warm and cool foods from traditional Chinese medicine. Ancient Chinese decided that a lot of chronic ailments that our bodies suffer is caused by an imbalance in our internal temperature and energy. They believe this affects our organs.

A whole range of foods is considered to be "warm". Generally they are foods that improve circulation and nourish our energy levels. This is everything from butter, chicken, and prawns, to walnuts and glutenous rice.

Cool foods are considered to "calm" the blood, clears toxins and reduce heat. This would include cheese, apples, bananas, and salt.

There are also a group of foods that are considered "neutral" like beef, milk, figs, and grapes.

Basically from birth, many Chinese are taught what increases or decreases "heat" in their bodies.