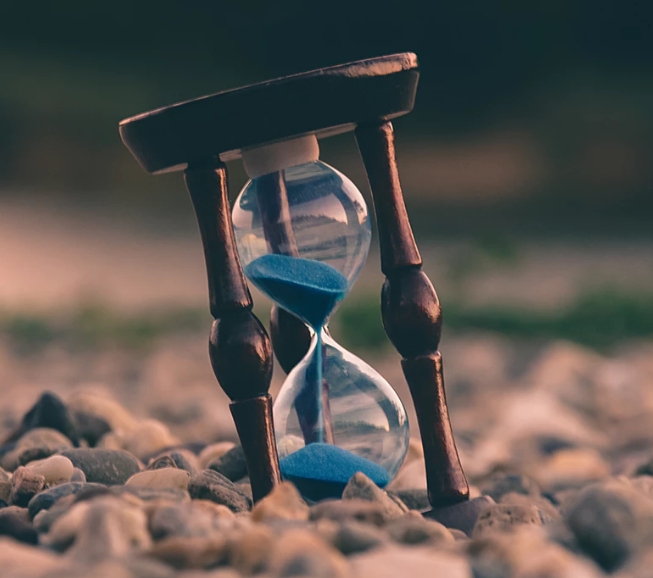 If I've convinced you that learning Mandarin is worthwhile (that's how 1 in 7 people communicate world-wide), the next question I often get from people is about how long it takes to learn. Now if someone asked you that about English, what would you say? There's really no end point to the learning.

It's the same even just with words. While it's easy enough to learn the English alphabet, knowing the 26 letters doesn't actually give you an ability to understand a particular word. If I wrote Brobdingnagian, you might be able to guess how it's pronounced (because you've learned pronunciation rules over the years) but I'm guessing you probably don't know what it means.

So if I rephrase the question and ask you how long it would take to know all the words in English, again the answer is "forever". And it's the same in Mandarin.

So a better question is how long it takes to get to a particular level of proficiency/fluency. In a later post, I'll discuss using the HSK exams to accurately measure this but first I wanted to give you some rough ideas.

I've read US State Department reports that say that if you stopped every other thing in your life and just learned Mandarin, in about 2200 hours you'd be pretty fluent. At 5 hours a day, that'd be 88 weeks, or just under two years, presuming you had weekends off. At 8 hours a day (which would be quite insane), it'd be about 55 weeks, or just over a year.

But it's hard to imagine anyone being able to do that, so if we allowed 1 hour per day, and added an allowance for forgetting things between those hours (because life intervenes), it'd be around 8 or 9 years of part-time learning.

I've spent about 6 years learning on and off up till now. And I'd say that's pretty close to correct.

My reading is reasonable but I only know around 1800 characters. You really need around 2500 to be able to read newspapers, etc. with confidence.

My speaking is ok. I can describe a wide variety of topics fairly confidently. I still mess up sentence structure at times though. You'll often hear Asian people messing up the order of their English sentences. That's me in reverse.

My listening is improving. I can quite happily hold conversations with teachers for an hour at a time without English (apart from when translating something), but their language quality is good, and they aren't always speaking at native speed. I still often hear things, struggle to know what was said, but if I heard it repeated slower, I was actually able to understand it.

So for me, it's a work in progress.

I can't tell you though, how much I've enjoyed learning it, and how it's opened up another world to me, one that's right there but as Westerners, we don't see.

I intend to just keep learning more and more, and improving year by year. Each week, I probably dedicate about 5 or 6 hours to doing so but I also take advantage of every opportunity to read signs, menus, etc. and to speak to native Mandarin speakers.