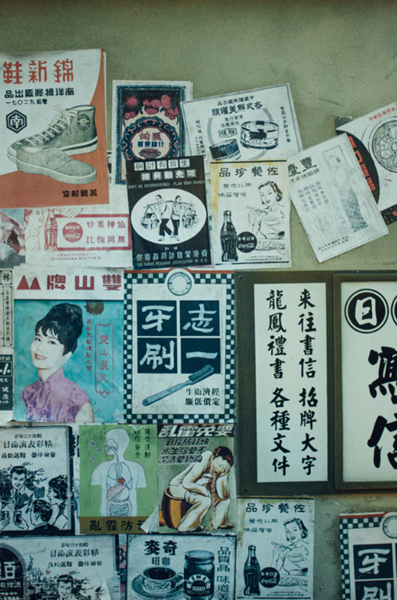 In an earlier post, I discussed how many Chinese characters are in fact made up of several other simpler characters, called radicals. In Mandarin, these radicals are called bù shǒu (部首).

For example, in the word Hǎo (good):

In both these cases though, it's pretty obvious when you look at the first character what the characters that are contained as radicals are. That's not always the case as in the character below:

It's Mù and means to "wash" or "bathe" or even to "wash your hair". The radical character on the left though is Shuǐ (water) and notice that when the character is written on its own, it's quite different:

Another common radical is Shǒu (hand). This is its normal form:

Here is an example of it used (on the left hand side) as a radical in the word Tí (lift up or raise):

The radical part of that character is normally referred to as "shou zi pang" (hand character beside).

There are 214 standard Chinese radicals used to build most characters according to the HSK Academy.

Here are some other very common words and their radical forms on the left-hand side of other characters that use them:

Here are two used below:

And one used on the lower right-hand side: