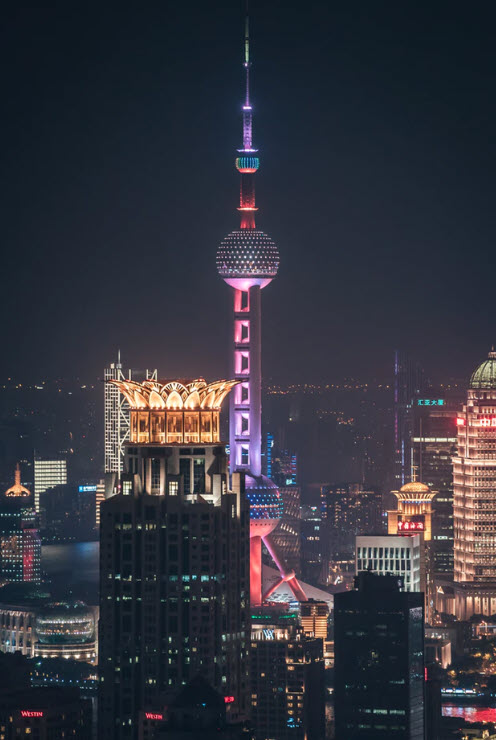 The biggest holiday for most Chinese is Chinese New Year. It's similar in stature to how Christmas is treated in most western countries. But the second most important is Golden Week.

Where did everyone in China disappear to this week?

Curiously Golden Week actually happens twice per year. Once is attached to Chinese New Year. The other one is associated with the National Day and that occurs on the 1st of October 1st. Up until 2007, there was a third Golden Week but that is now gone. It was replaced by an extra three public holidays at other times.

While the workers get only three days of leave during Golden Week, things are typically rearranged so that workers usually end up with 7 full days off. If you've ever had business dealings with people in China, you'll realize that it's hard (or impossible) to get hold of anyone during that week.

Most of the ongoing controversy around Golden Week is related to the interruption that it causes to normal business activity.

Somewhat like what happens with Thanksgiving for my US buddies, during this week millions of people travel all over the country to spend time with their families. It's always a hectic period.